Piano Tiles Wiki
Register
Don't have an account?
Sign In
Advertisement
in: Unlocked by Level Up, Piano Tiles 2 Stages, Slow Songs,
and 3 more

Canon is the third stage of Piano Tiles 2. It is unlocked when the player reaches Level 2.

Johann Pachelbel is known for his organ and other keyboard music, today also renowned for his achivements in chamber music and church music. However, a lot of his chamber music did not survive; Canon and Gigue for 3 violins and basso continuo, also known as Canon and Gigue in D, is one of the few ones that did.

The canon is his most famous work. The Gigue, on the other hand, was rarely played. However, the Canon was not published until 1919 by a scholar Gustav Beckmann. Even still, it did not gain popularity until decades later, in 1968, a recording by Jean-François Paillard chamber orchestra was made. Since then, it has been transcribed and performed in many different renditions.

The original instrumentation is 3 violins and a violoncello, with an optional harpsichord.

A canon is a contrapuntal technique in composition that stacks the original melody with the same melody after a slight duration, ranging from a few beats to a few measures. The ground bass repeats the same two-bar line at the bottom (a technique called ostinato) throughout the whole composition. While it is a true canon for three individual parts, the added ground bass, along with the variation techniques in the upper parts, makes it contain the elements of a Chaconne.

As a piano transcription, the parts are simplified and shortened. The key is also changed to C Major. Due to simplification, it no longer retains the original polyphonic features, while the chords and leading melody remains.

The music starts at measure 9 of the original score and plays for 4 measures. During that part, the section contains mostly holding tiles varying in different length. Afterwards, the 1st star is earned, and then the music jumps to measure 19, playing the scale-like passage, which is arguably the most memorable part of the canon. The 2nd star is earned after 2 measures; finally, the music ends after measure 24 is played, and stops at a tonic triad, where the final star is awarded.

Once again, the timing of the taps mainly follow the main melody on the right hand, where a 32nd note is a single tile, a sixteenth note is a holding tile worth 3 points, and any note longer is worth more.

The tiles per second is higher than the previous two stages. However, the abundance of holding tiles reduces the difficulty significantly. While there is no difficulty earning the first star, special attention must be employed for the rest of the music, since the single tiles can pressure the player as the stage speeds up.

The A-crown is easy because of holding tiles. Nevertheless, the same cannot be said for the B-crown and C-crown due to the single tiles being present. Despite so, the maximum set of consecutive single tiles is 10, so it is not as easy to be overwhelmed by them. Kupa. 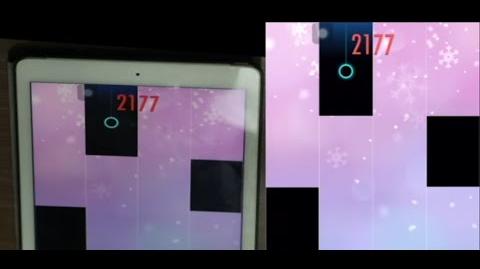 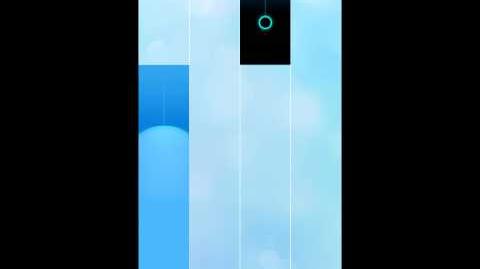 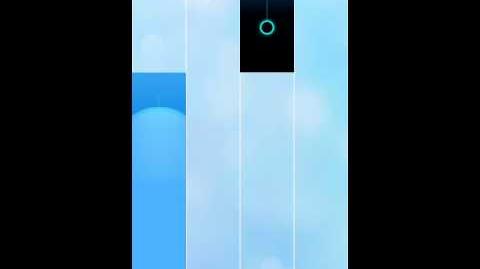 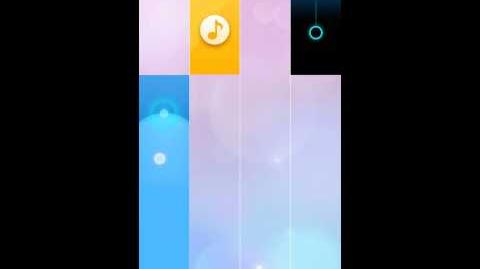 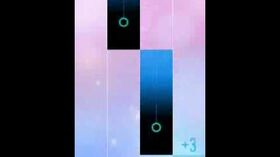 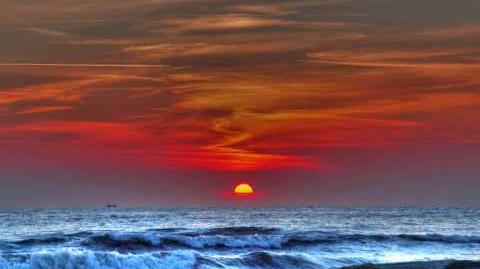